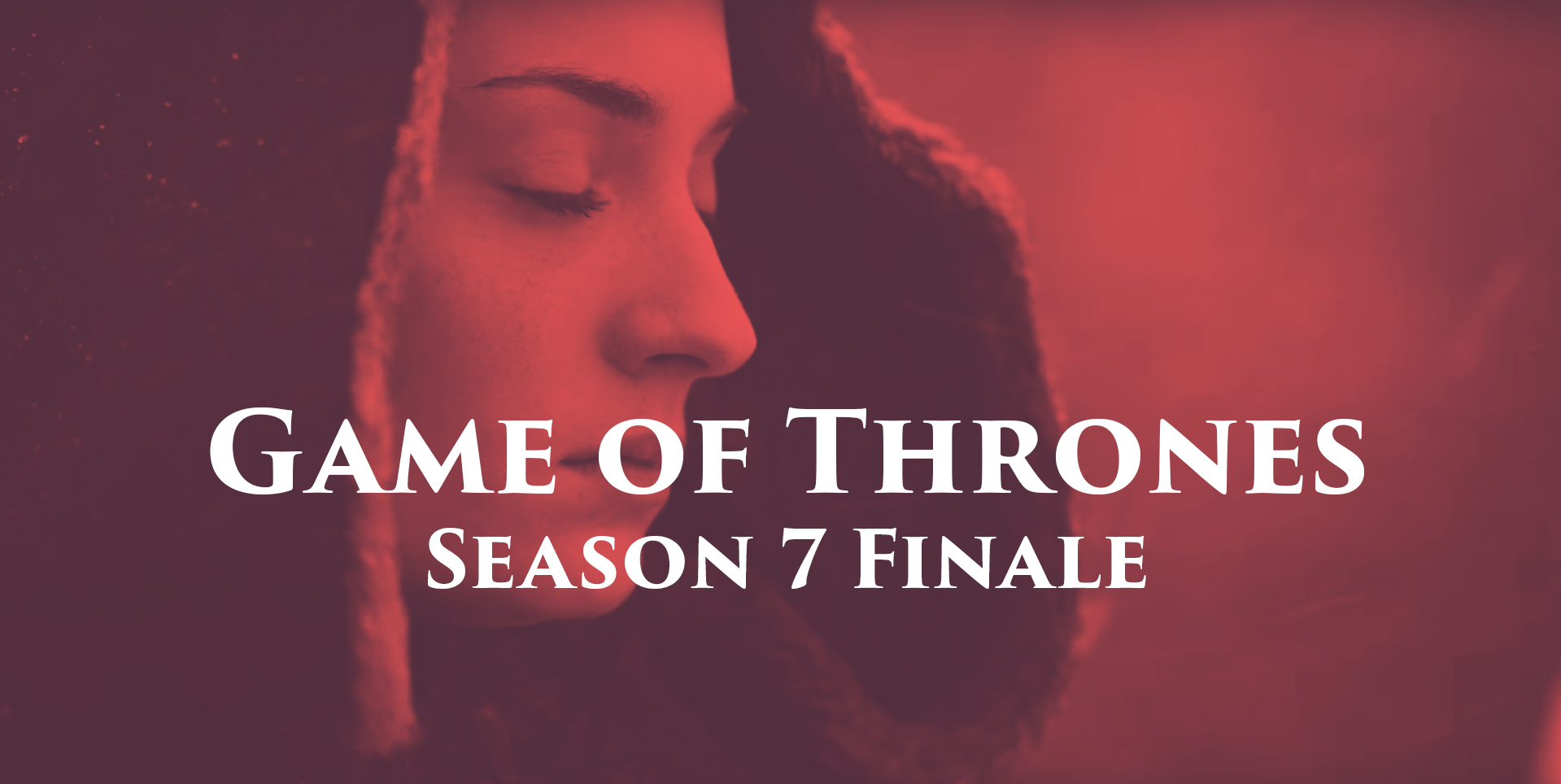 The show Run Time and Trailer for the HBO’s Jewel of a Show  Game of Thrones S7 Finale The Dragon and the Wolf, which is last episode of this season will be the Longest episode in the history of the show.

This means it will be a most lengthy episode of the series and most of the length of a Movie.

HBO has released the First Look for the Final episode and it looks very serious, tense and everyone at the edge.

This last Episode of Game of Thrones Season 7 is Named The Dragon and the Wolf.

HBO has given us a new trailer for Game of Thrones Season 7 Episode 7 – The Season Finale! This trailer is full of spoilers and includes important information about Jon Snow, Cersei Lannister, Daenerys Targaryen, Sansa Stark and Euron Greyjoy!

The trailer does not give away too much but it is hyping up the huge meeting in The Dragon Pit between all the Kings and Queens. 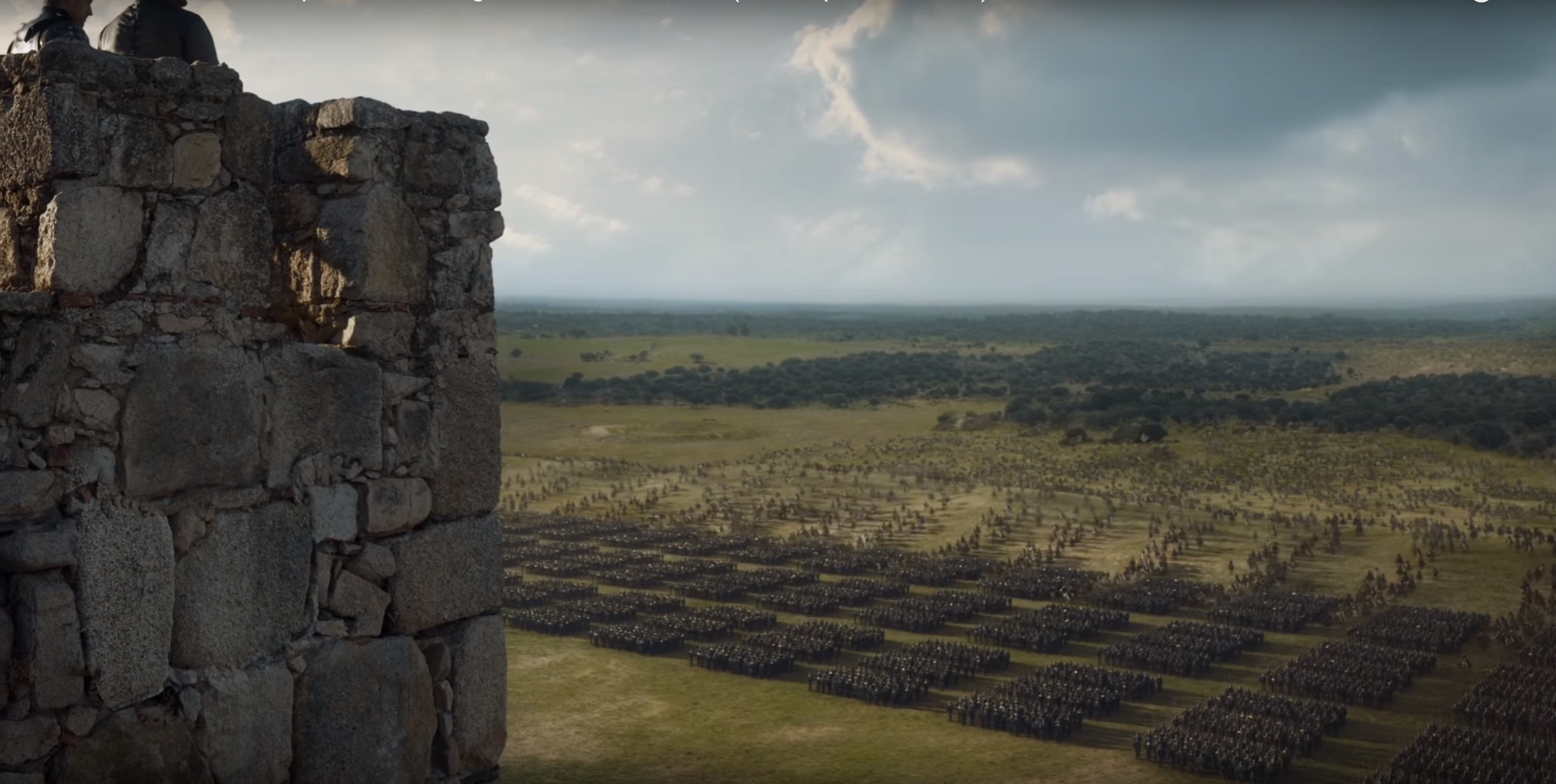 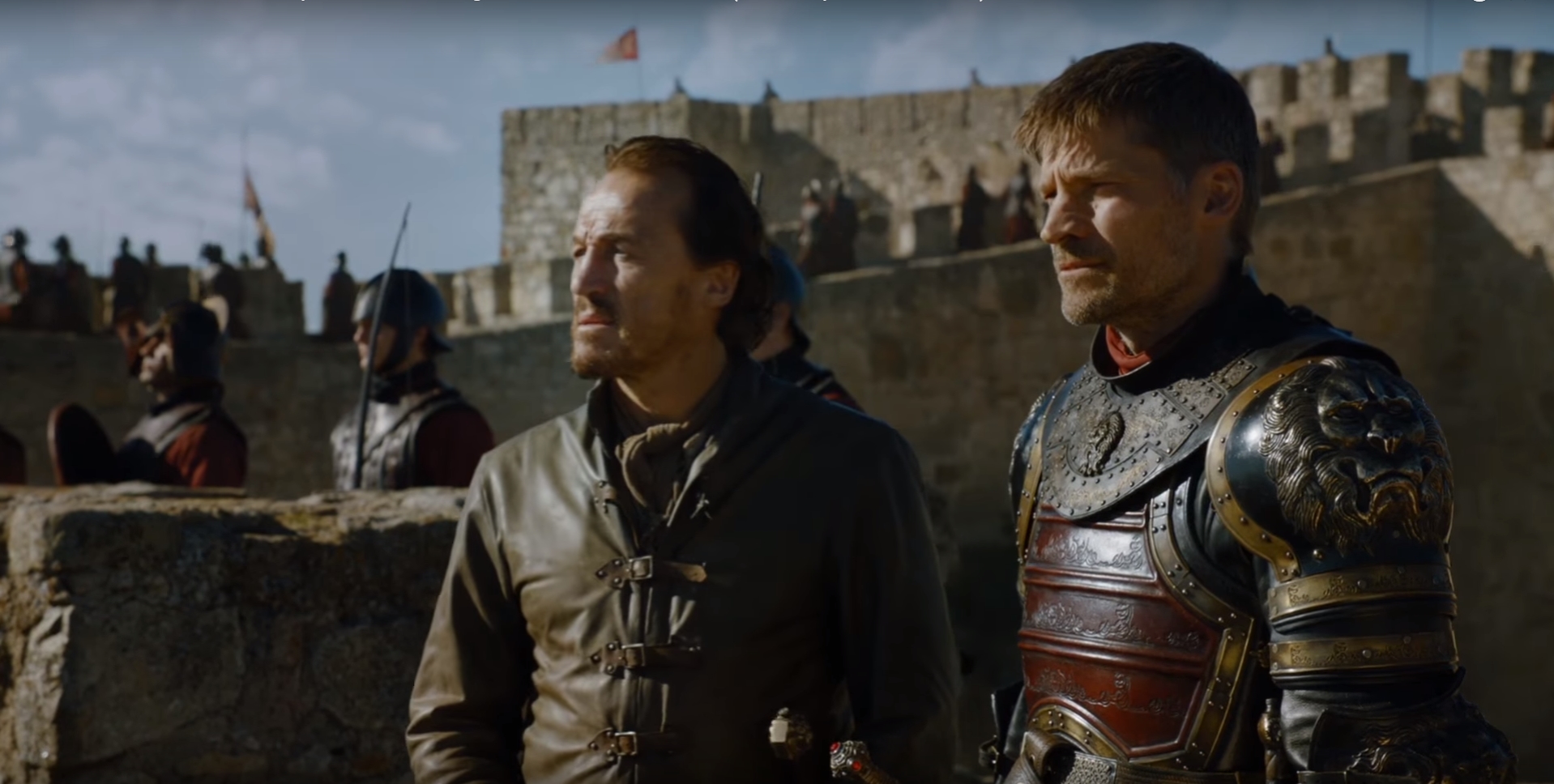 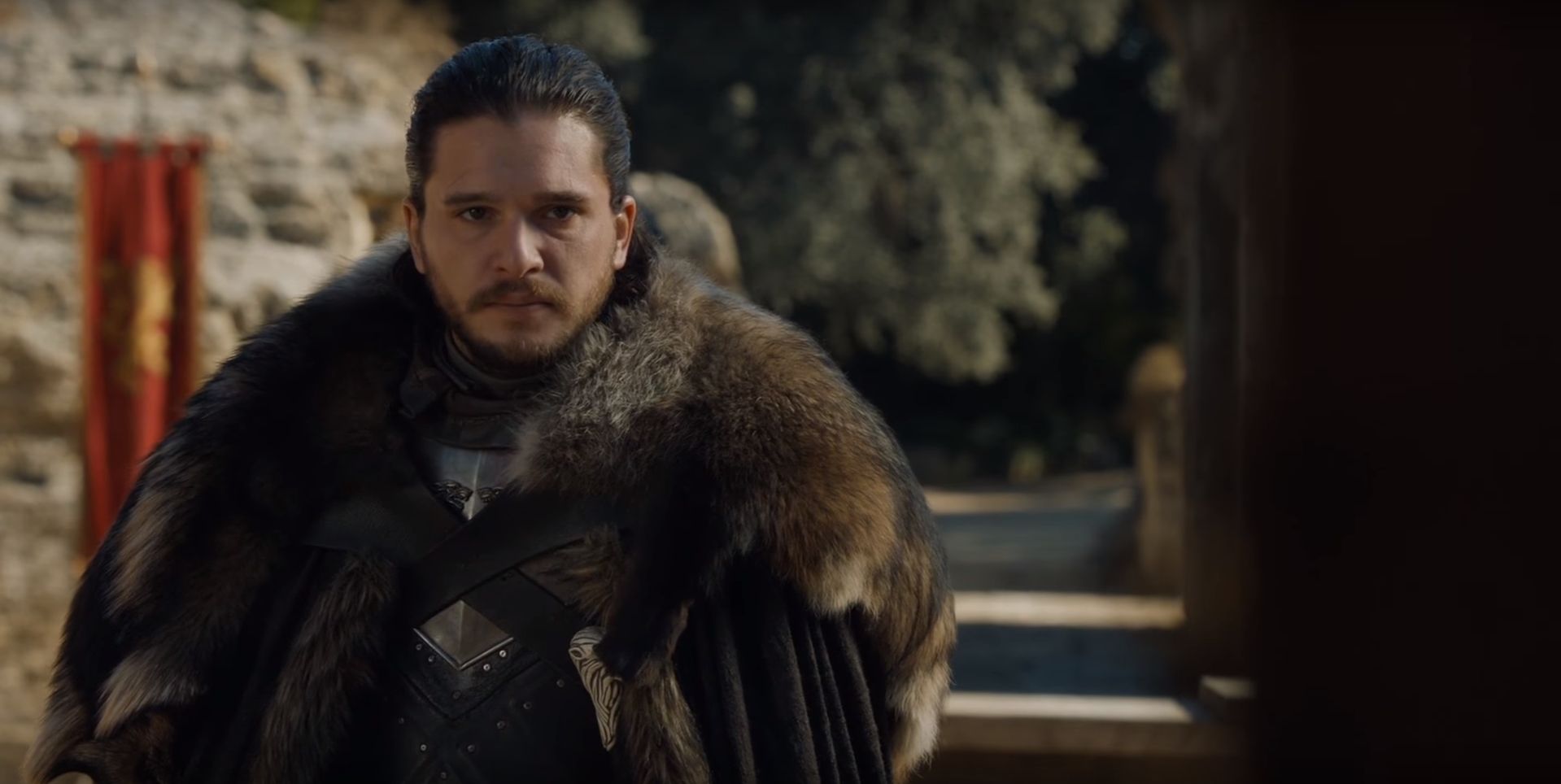 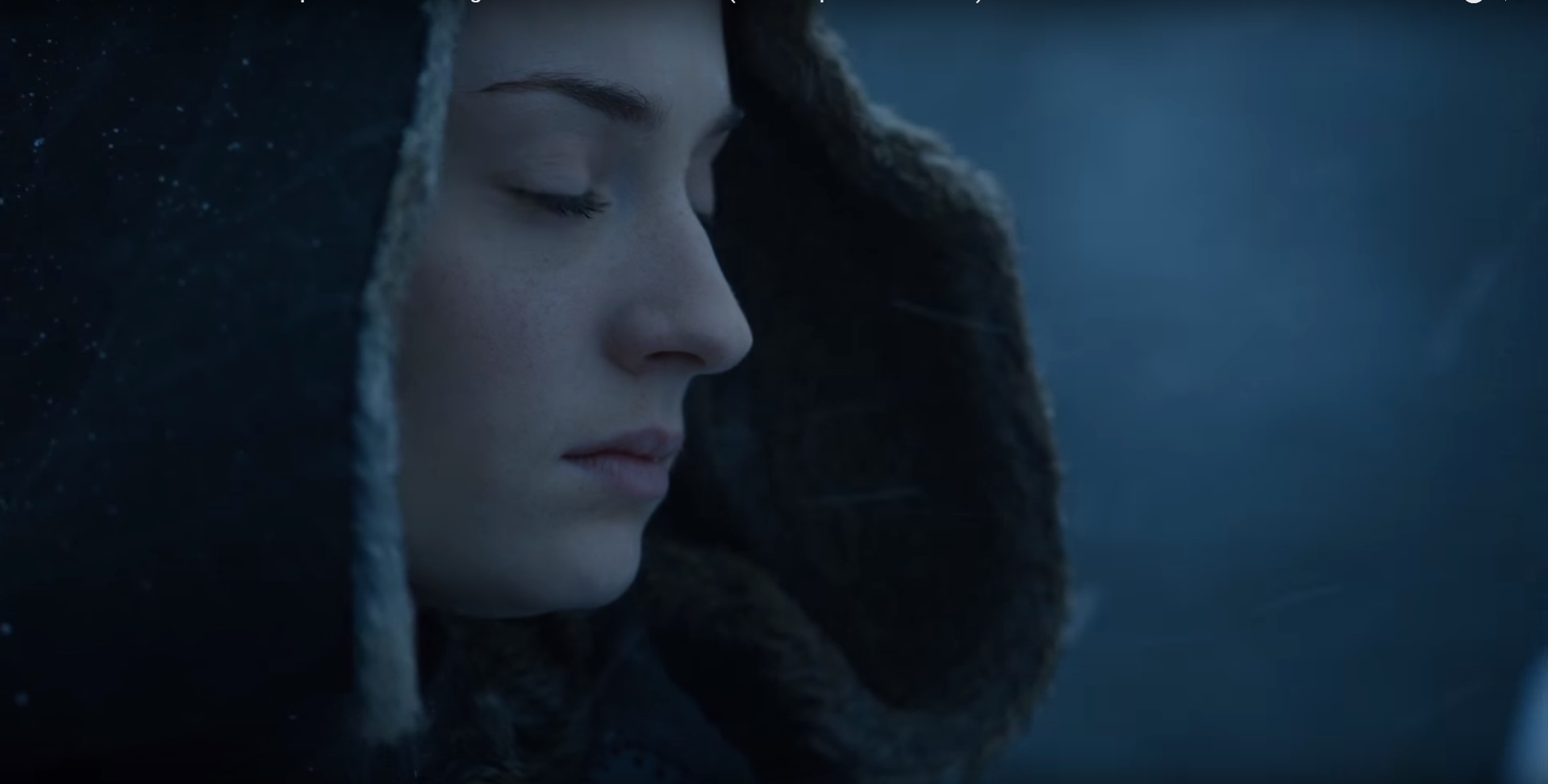 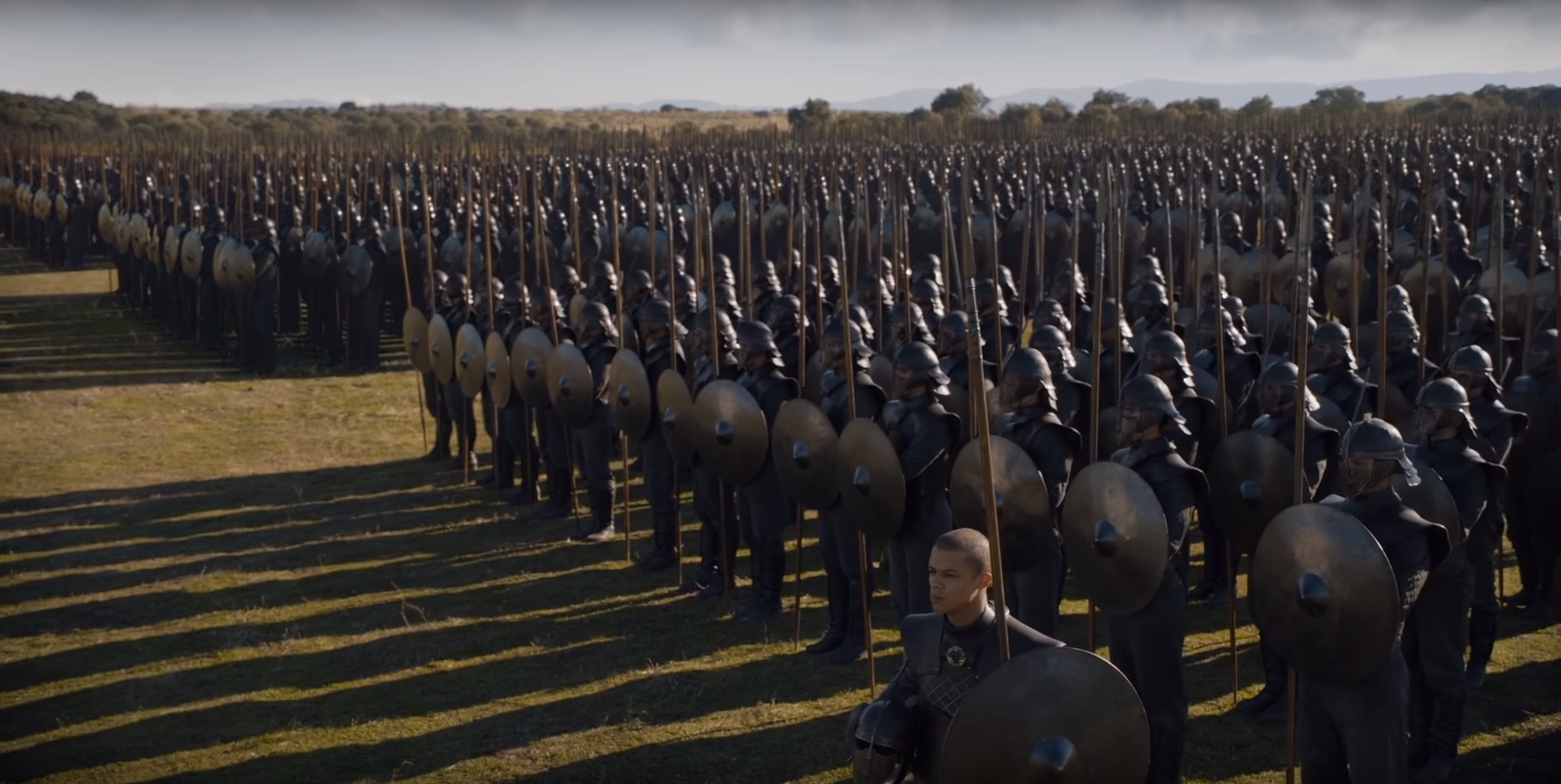 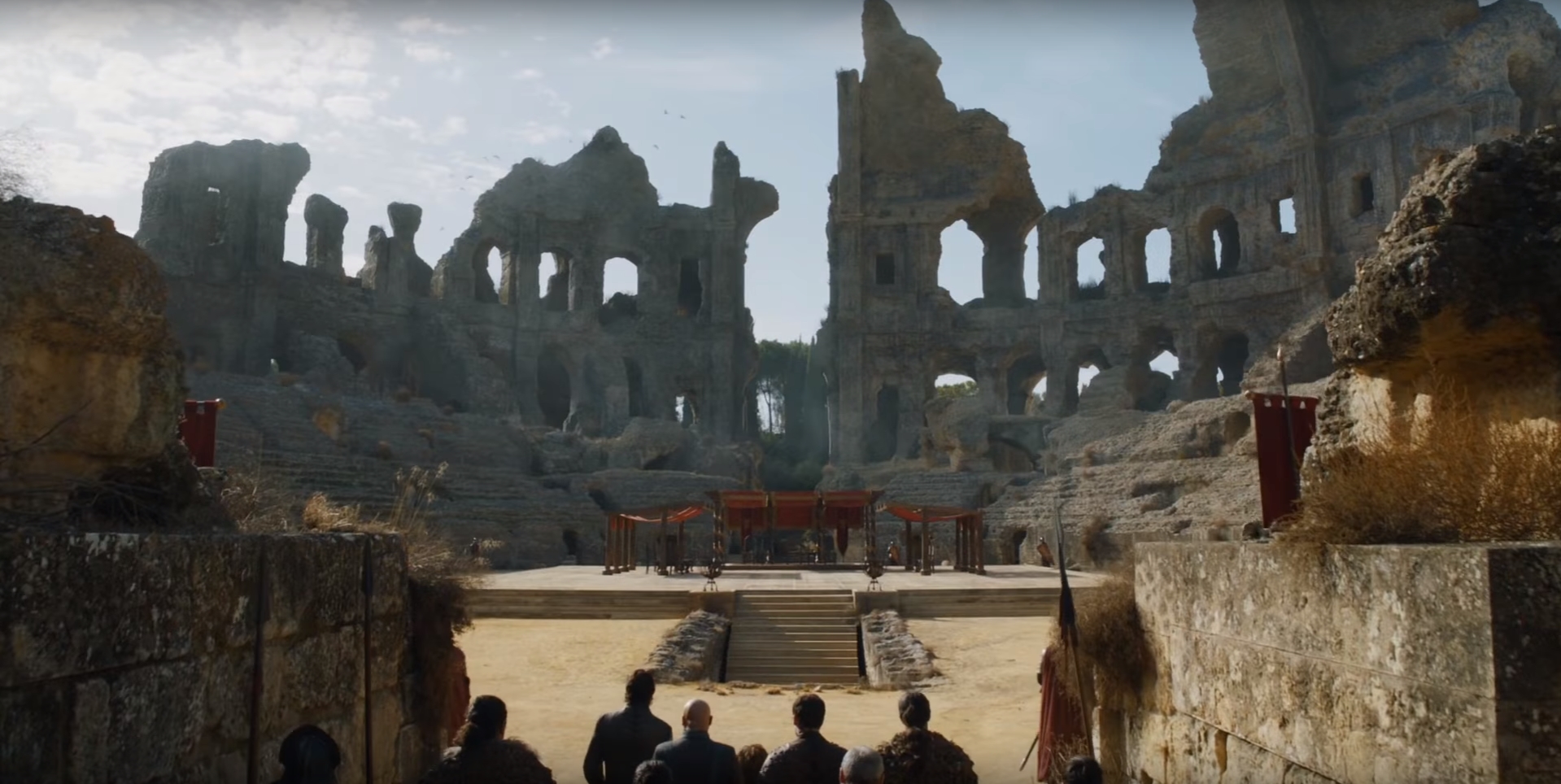 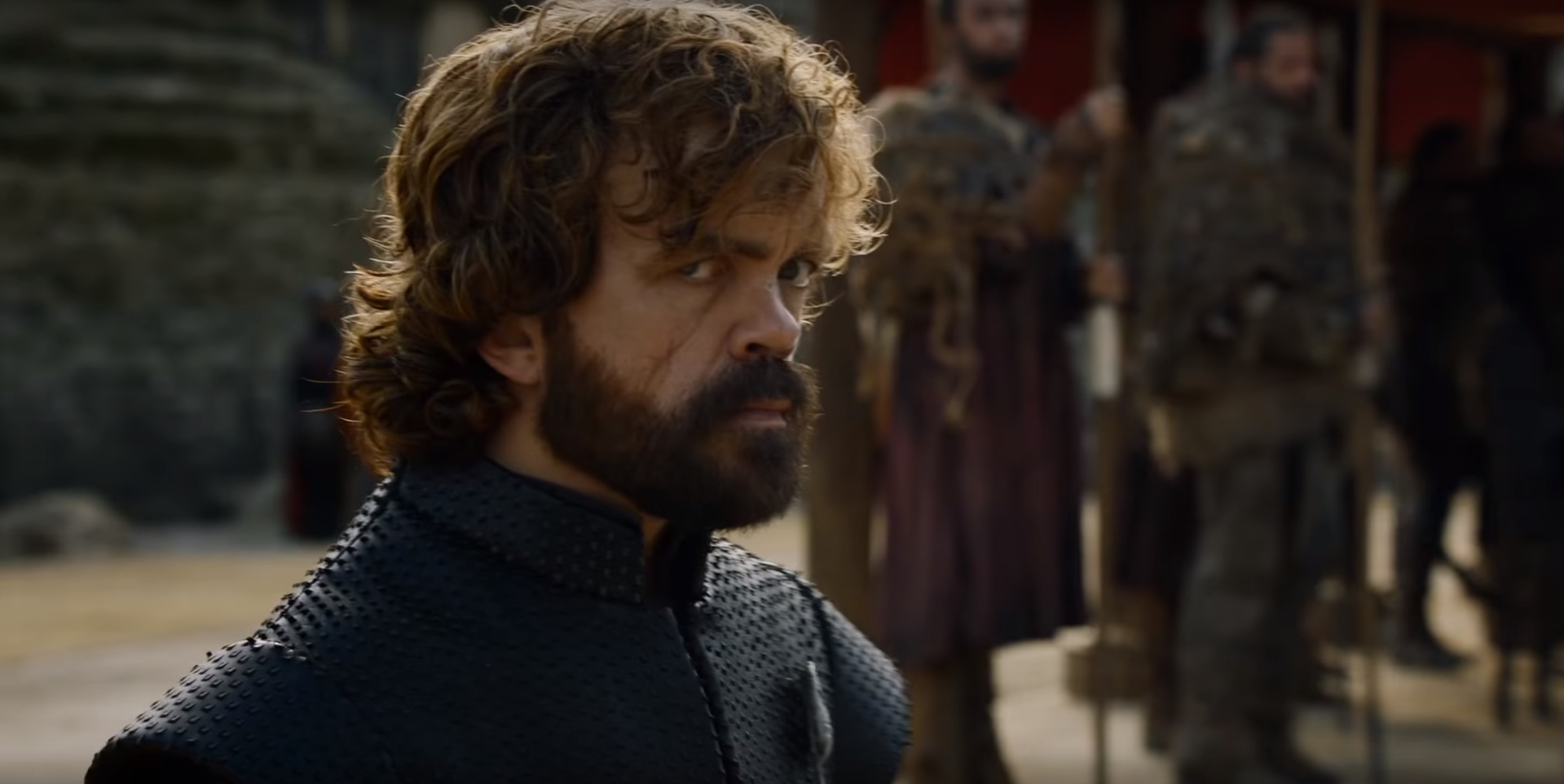 Season Finale will be heart stoping , Nail biting and super exciting for sure. Let’s see How it Unfolds.